What is the difference between an orthodontist and a dentist?

Although an orthodontist is a kind of dentist, it would do one well to not confuse the two, as they are quite different from each other and unique. The difference between a general dentist and an orthodontist is that an orthodontist has specialised in the alignment of the teeth and in trying to get them to properly aligned, thus alleviating any symptoms due to the malocclusion of teeth, and preventing future problems from occurring.

More than a general dentist? 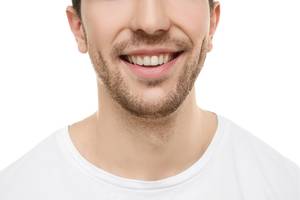 Why Visit The Hygienist Before and After Braces? 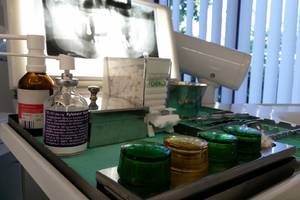 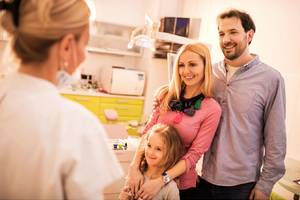 What to Expect from an Orthodontic Consultation