A patient may walk into an orthodontic consultation and after hearing what needs to be done and why and how, they might innocently ask the question: “what causes malocclusions, anyway?” Unwittingly they will have thrust the orthodontist into an age-old debate that is as old, or perhaps even older, than orthodontics itself. By posing the question they are asking the orthodontist to take sides in a debate that is far from over, and which ties in to the larger scientific debate of nature versus nurture. This article is going to talk about the debate.

Right now the consensus is that genetics predetermines the skeletal causes of malocclusion, and environmental factors play a large role in the positioning of the teeth. This is an uneasy consensus, and it is sometimes difficult to tell which factors apply and to what degree. Usually the causes of malocclusion are clear, but sometimes both factors can play a role. When there is crowding, it is obvious that genetic factors are at play as the wisdom tooth is pushing the teeth into each other, and an overbite is clearly caused by inherited skeletal inequities. But what about a rotated tooth that has a little bit of both, or where the causes could be attributed to either factor? There are many unsolved cases, and the relation between the two factors is not often researched. 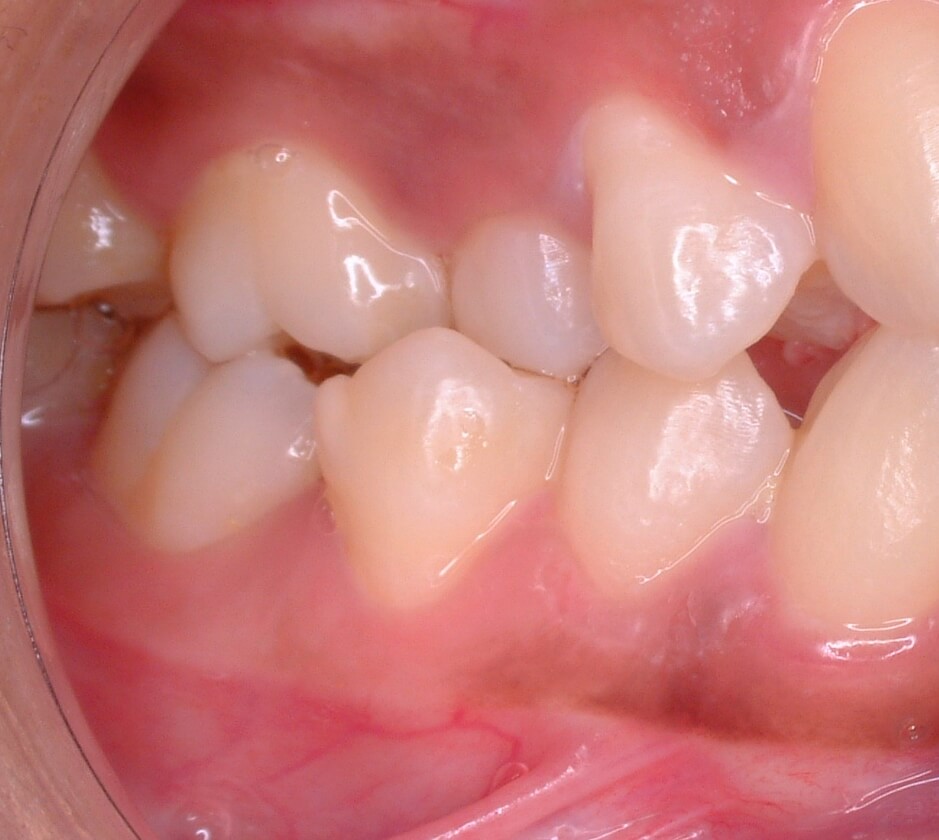 The way in which medical science studies genetic factors is through the use of twin studies. Twins are genetically identical, and so if a genetic problem or attribute surfaces in one of them, it has to surface in the other one as well. If it does not, then it is safe to say that genetics is not a cause. There is one flaw with this hypothesis, and that is the cohabitational effect. Twins are usually raised in the same household, in the same circumstances, and as such environmental factors will affect both of them in very similar ways. But the same malocclusions with an absence of environmental factors can safely be said to be genetic.

An interesting study conducted in the 80s saw that the children of Chinese immigrants had significantly worse malocclusions than their parents. Since genetically there was little difference, the malocclusions were eventually shown to be due to eating habits, poor oral health, and the early loss of deciduous teeth.

Eventually, the causes of malocclusion can be said to be hidden in the musculature, a place that both schools of thought lay claim to. The musculature develops by genetic programming, but is trained by the environment. “Deviant muscle recruitment” is the term used, and it means that the muscles developed and push the teeth in a certain way as well. And whether genetic, or environmental, or a little bit of both, that is what causes malocclusions.

What the causes of the problems are doesn’t really matter from a patients point of view. They will be treated the same way whatever the root of the problem. But if you do choose to ask your dentist about your particular malocclusion, now you understand why he might not have a clear, ready answer.