The history of Orthodontics

The history of orthodontics can be traced back some 2000 years or so, but the humble beginnings of this science started much, much earlier. Even in Egyptian graves, we find evidence of people trying to correct the teeth, with little to no effect.

It was first the Greek philosophers who laid down the foundations of modern orthodontic treatment. Hippocrates mentions the alignment of teeth and their significance in facial structure and in eating. Aristotle not only mentions them, but talks at length of alignment, and compares the jawbones of different animals as well. Celsus, a late antique philosopher is the first person to ever apply treatment to misaligned teeth, although his methods can be best described as crude: he used finger pressure to physically push teeth into a different position.

The very first description of a mechanical device to correct teeth is attributed to Pliny, who first applied a mechanical contraption to teeth. He was also an advocate of removing teeth that were in the way, and of filing teeth down to have a better bite and more proper alignment. 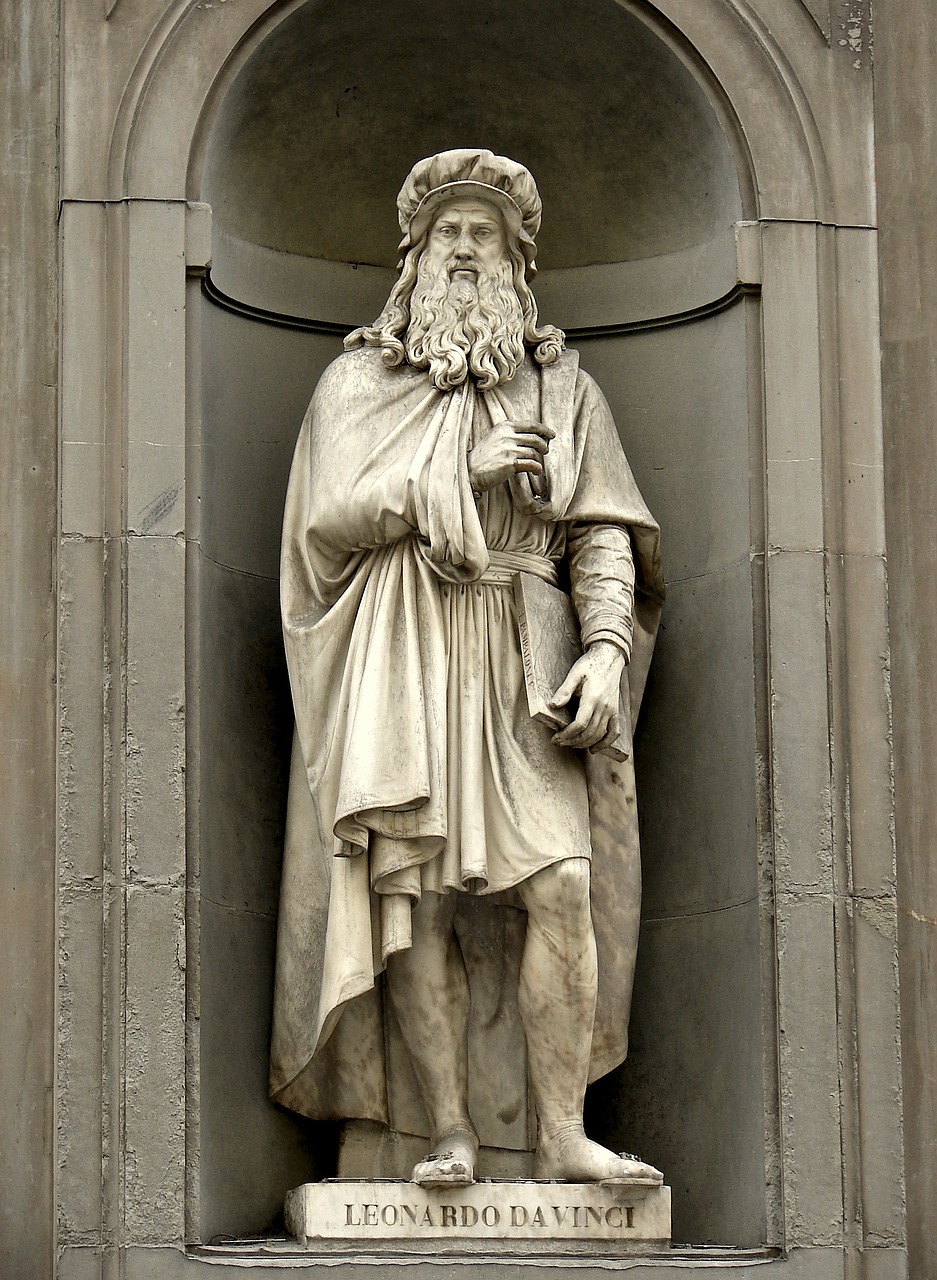 Leonardo da Vinci is in many ways the premier engineer of Western civilisation. The constantly fidgeting and building, and probably a bit mad philosopher, builder, architect and all around savant was one of the first people to talk about the alignment of teeth. Upon his extremely careful inspection of the human body, he also looked at teeth in detail, and realised that not only were certain teeth aligned to each other in animals, but that these pairs of teeth have to stand in a certain way and lock together properly, and he also noticed that the teeth can be moved into positions where they lock well.

France was the hotbed of science, culture and art in the 18th century, well ahead of most of Europe. Many French scientists and doctors contributed to the world of orthodontry, but for lack of space we can’t list them all, but one needs to be mentioned: Pierre Fouchard is the inventor of the modern brace. His Bandelette, although now a primitive, and even downright scary contraption, was a revolution in modern medicine at the time. It has no brackets, but two steel bands that go on the teeth, and the pressure is adjusted with wires just the same as in modern braces, therefor this Bandelette is indeed the predecessor and direct ancestor of the modern orthodontic devices we use today.

What kind of braces do you need?