A study has confirmed what we already know – that a white and evenly spaced set of teeth makes people seem more attractive. But it has also explained the reason.

It is because teeth are a sign of health, a genetic quality designed to help choose a mate.

Researchers from the universities of Leeds and Central Lancashire took pictures of models before digitally changing the colour and spacing of their teeth.

Three shades were used – a yellowish brown, healthy white, and a startling white which could only be achieved by bleaching. They then showed the photos to 150 young men and women and asked them how attractive they found the models.

Unsurprisingly, yellow teeth were unpopular, while widely spaced teeth were also deemed less attractive. However, the  state of women's teeth was particularly important, the journal PLoS ONE reports. 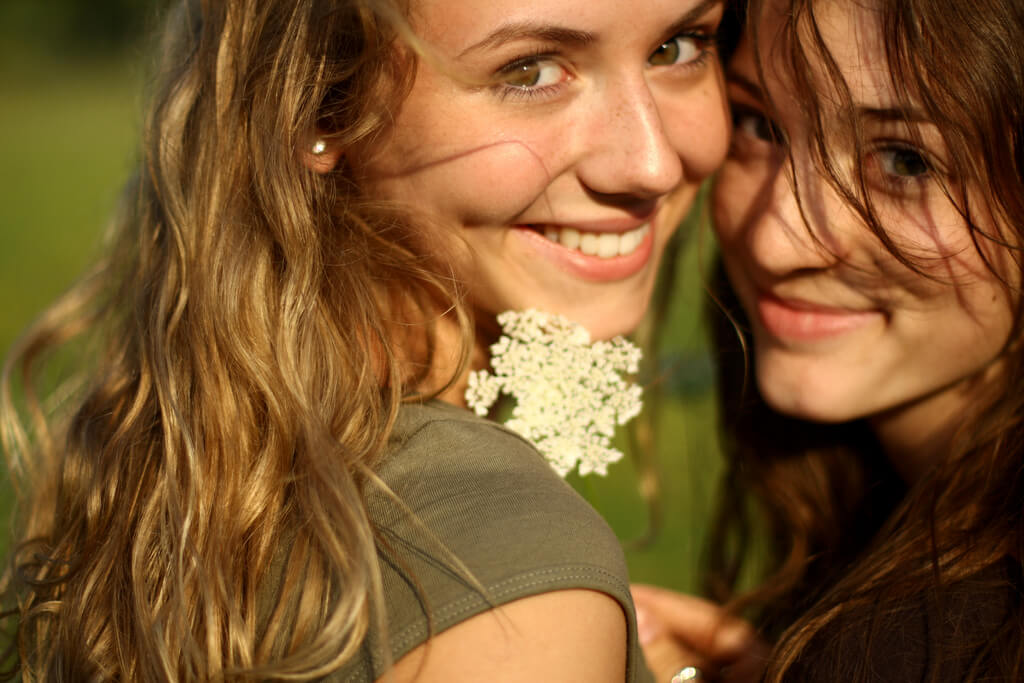 'Males are thinking about attraction and females are in competition with each other.'

Dr Hendrie believes women's teeth are used to help judge her age and provide a guide to how far she is from the menopause. They can also contain clues to childhood illnesses, diet and some genetic disorders, he added. A desire to show off a good set of teeth – and so the time and ability to have children – could also explain why women wear lipstick.

However, anyone with healthy teeth should not spend a fortune on whitening, as brilliant white smiles were judged no more attractive than a more natural shade.