Antimicrobial resistance is a growing concern for absolutely everyone on this planet. Once we understood that germs cause disease we were able to make antibiotics and antifungals, and these curb or cure many diseases. This blessed condition may just be a temporary state, though, as now we have to deal with antimicrobial resistant bacteria.

Antimicrobial resistance, or AMR is no joke. It means the things that used to kill bacteria are no longer effective at killing them. You know how antibiotic soap and other commercials always say “effective at killing 99%” or “90% of germs”. Did you ever wonder about the remaining 10%? Those were the ones that were resistant to the stuff used in the antimicrobial serum, the ones that survived, replicated and passed on their resistance to their offspring.

This problem is universal and affects all bacteria you come into contact with, including the ones in your mouth.

When you wear braces, you are much more likely to have dental caries, as you have more material in your mouth for bacteria to live on. The gums are also already in a state of inflammation, as braces work by causing the soft tissue to be inflamed, this helps the teeth be able to move faster, and inflamed gums have reduced autoimmune capacity. 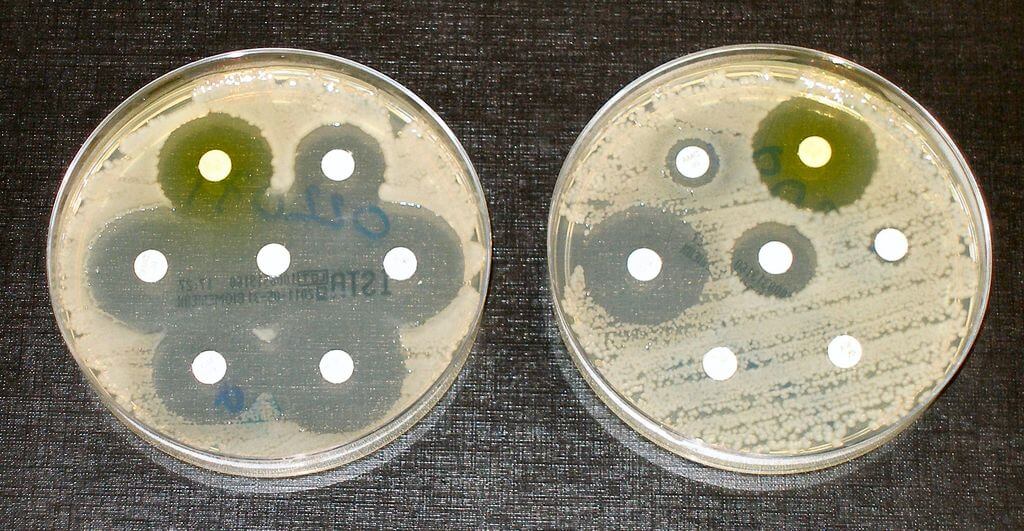 But bacteria are responding less and less to antibiotics in the oral cavity world. Antibiotics are pivotal in the success of root canal treatments and extractions, as they are prescribed to kill the bacteria that cannot be reached manually during oral surgery, and are prescribed in order to stop the extraction site from becoming infected while healing. But if the bacteria do not react to the antibiotics, the tooth that had hitherto been root canaled may need to be extracted, and extraction sites may become infected.

When bacteria is constantly exposed to antibiotics, the antibiotic resistant strains are the ones that survive to reproduce, thus becoming more and more prevalent.

Antibiotics have been put in absolutely everything, from soap to wipes to shampoo. Overuse can also mean that doctors recommend prescription strength antibiotics when not absolutely necessary. Unfortunately, the reason they’re effective in the first place is because, when used sparingly, the bacteria have no resistance or tolerance thus cannot protect themselves.

Another issue is improper use. Some people do not take the required dosage. When you start a course of antibiotics, it is important that you finish them or you run the risk of creating antibiotic resistant strains in your body, which get out of your body and go into the world. It’s like a flu shot for bacteria.

If this worries you as much as it does me, do curb your antibiotic usage.