One of the main drawbacks to orthodontics is not so much the discomfort associated with wearing braces but the length of time that will be spent not being able to eat, speak, or kiss as usual. Different methods aimed at reducing the time spent in braces are available, and we will be talking about what I personally believe is the best one. By best I mean most effective, and with the highest number of clinical trials behind it. Let’s take a peek inside the world of accelerated osteogenic orthodontics, or AOO.

The method of accelerated osteogenic orthodontics was developed first by the Wilcko brothers, an orthodontist and a periodontal surgeon. Together they sought to make a method that lessens the time spent in braces. Together they discovered and perfected the AOO method in the late 90s.

On average, an orthodontic treatment lasts 18 to 36 months. This new method lasts from 3 to 9 months for the same results, which will by all accounts last the same amount of time. The method works by using decortication and relies heavily on creating a weakened bone condition in order to be able to move teeth around more easily. 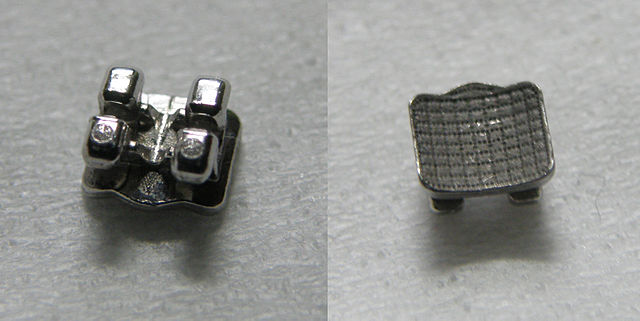 This might sound like a terrible idea at first, but in reality it is the same idea as behind regular orthodontics. Braces work by creating a state of inflammation which enables braces to move the teeth around more easily. The same applies for AOO method, its just that the state of inflammation is more severe, thus moving teeth is easier.

The AOO method, just like all other methods, involves some downsides as well as some upsides. One of the downsides of this method is that it relies on invasive surgeries in order to create the altered state of bone conditions that it needs. This may tax the immune system more than necessary, and can leave the oral cavity open to infections. These side effects are being dealt with, and much lighter surgery is available for certain orthodontic needs, although not all problems can be dealt with in this way.

It is important to note that swelling will almost always occur, especially in the beginning phases of the treatment. It is also important to note that only a cold, liquid diet can be consumed for 24 hours after the surgery, and a regular liquid diet for one week afterwards, just as with a wisdom tooth removal. The method usually works in a way as to make extractions unnecessary, though occasionally extractions are needed with this type of orthodontic method as well.